Ready for the Inaugural Season of Austin FC?

You are here:
BlogFAMILY FUNFuture 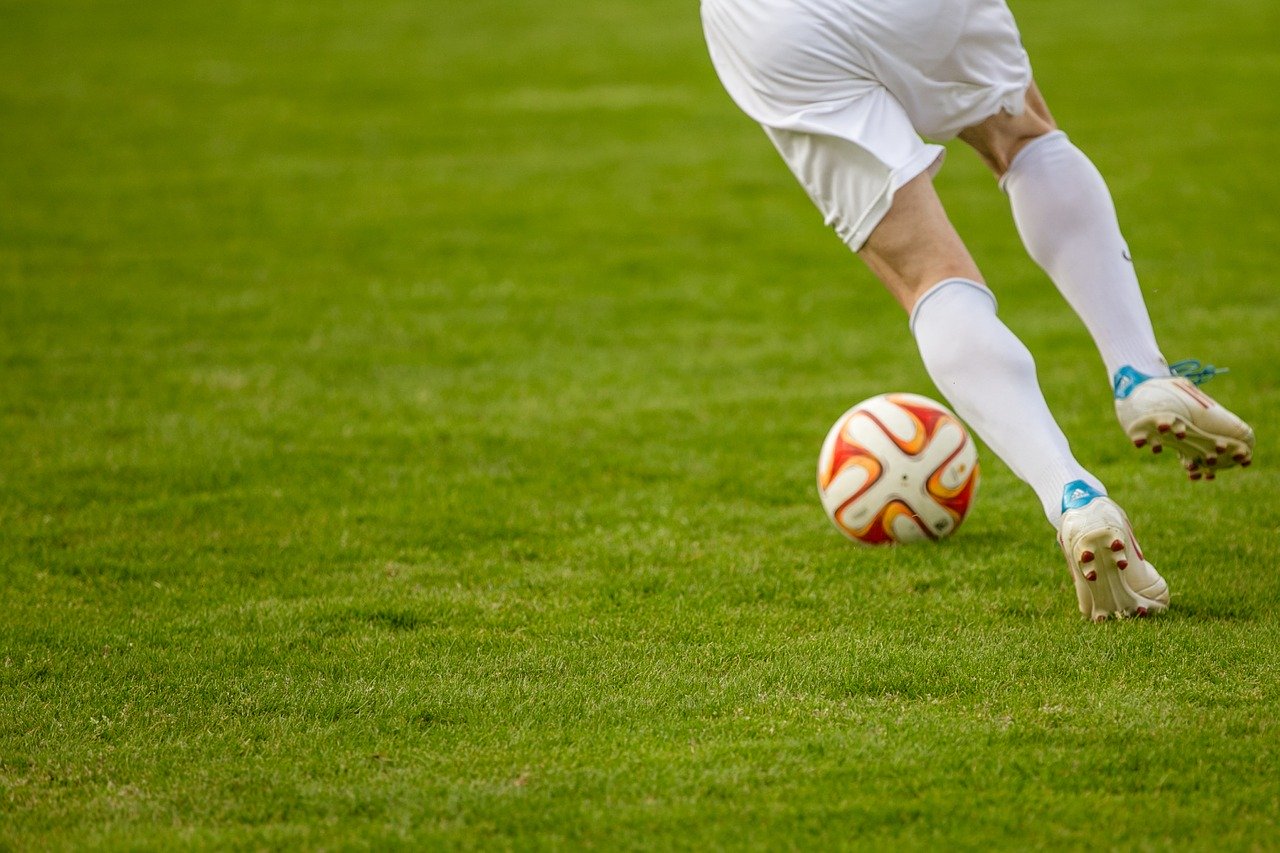 Soccer — football to everyone else except in the U.S. — fans will be excited to know that Austin FC‘s stadium is making progress. You can watch the construction of the stadium in North Austin (10414 McKalla Place off Burnet Road) to see what’s happening. The 20,500-seat stadium is expected to be complete in spring 2021, in time for the team’s inaugural season.

If you visit the club’s website, you’ll see their badge. The team’s color is bright verde, a green that reflects Austin’s vibrancy and creative energy. It consists of two live oak trees intertwining to show the bond between the club and the city. Four roots of the tree join forces to show all parts of Austin uniting to create a strong foundation for the FC.

FC Austin’s ownership group plans to build St. David’s Performance Center 15 minutes from the soccer stadium in Northeast Austin (13011-D McCallen Pass). The team and Academy for youth players will train at the facility, which will also provide health and wellness services for the community. The facility is in Parmer Innovation Center, a mixed-use property with soccer fields, a brewpub, a restaurant, and a pond.

The team’s jerseys will be sponsored by Yeti, a company founded in nearby Driftwood with its flagship store in Austin. The first designs will be revealed later this year.

The football club, hence the FC, also runs  Austin FC Academy for boys U14. The academy is a member of the U.S. Soccer Development Academy. It’s a highly competitive and fully-funded professional academy. The Academy recruits talented players. Boys interested should let their coach know they’d like to be considered for Austin FC Academy.

If you’d like season ticket memberships, you can save a spot in line. Here are the details about placing membership deposits.